How to Go Skiing Despite Covid-19 Restrictions 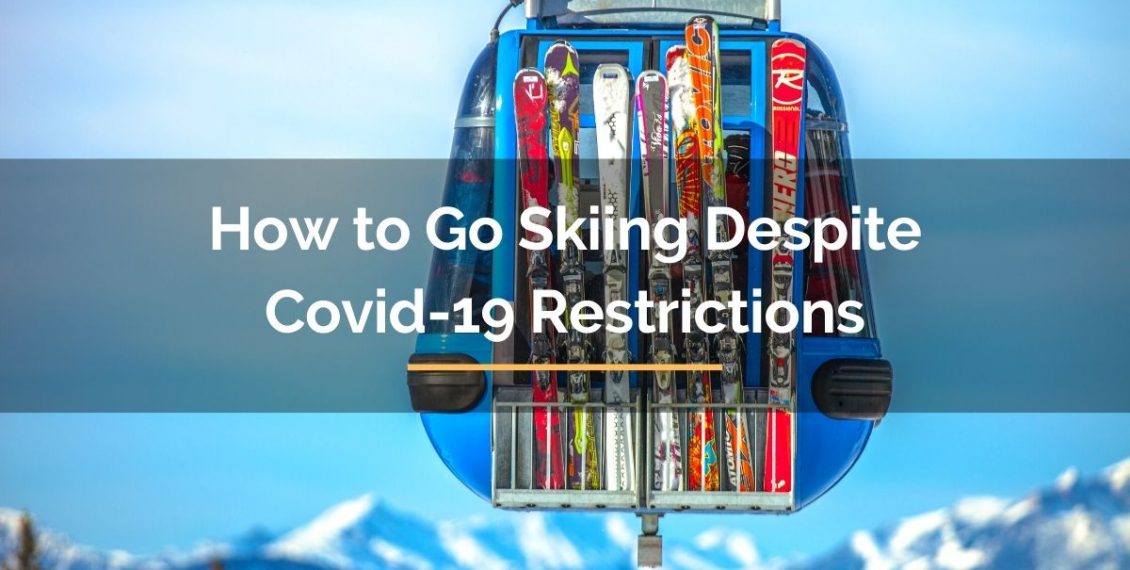 We are definitely living in a time when planning our winter vacation may sound to some a scary as well as near-impossible endeavor. When many ski resorts were forced to shut down due to the Covid-19 months ago, skiers around the world simply found themselves hoping for a reopening of ski resorts in the new 2020-21 season.

Of course, things do not seem to be likely to return 100% to normal soon. However, some ski resorts are already ready to open their doors to visitors again. This will involve observing protection measures, and following the restrictions and directions from each country. But in what state is the world of skiing at this time, and how can you go skiing despite Covid-19 restrictions?

How to Go Skiing Despite
Covid-19 Restrictions
1
Will you be able to go skiing this winter?
2
How is the ski industry surviving?
3
How can you reach the slopes without flying?
4
What is it gonna be like in the resorts?
5
Have prices been affected?

Will you be able to go skiing this winter?

The short answer is yes, and there will be open ski resorts in Europe in 2021. The situation is still undoubtedly uncertain, but the countries of France, Italy and Germany have all agreed to keep their ski resorts closed until the beginning of January, after which they will hopefully start operating. Austria, on the other hand, announced that it would open its ski resorts on Christmas Eve, but said that this would only be for locals in the area, without the possibility of overnight accommodation.

Also, visitors from third countries who will visit the resorts of Austria will have to enter a ten-day quarantine when they come from countries with high incidence rates per 100,000 inhabitants. Switzerland also intends to keep all its ski areas open, despite intense criticism of some crowded incidents at the various ski lifts and some non-compliance with the necessary social distancing measures.

This may also be a good time to turn to the less-famous, yet quality and often much more affordable ski resorts of Eastern Europe. Bulgaria for example opened all its ski areas as planned in December, and resorts like Bansko, Pamporovo, or Borovets have been enjoying a great start to the 2020-21 ski season. As long as you don't mind forsaking the après ski (restaurants and bars are currently closed until February in Bulgaria) and you're willing to follow distancing measures, you'll find exceptionally quiet slopes awaiting you this year. 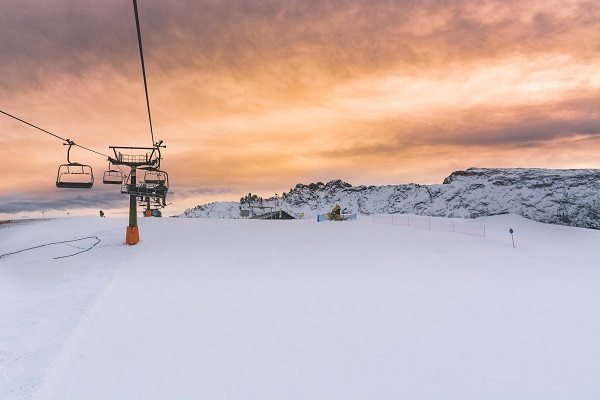 Read more: 5 Reasons You Should Trade Sand for Snow Next Vacay

How is the ski industry surviving?

European nations have been trying for months to adopt a unified stance, each imposing its own restrictions. And while many states announced national lockdowns in November, some say they are ready to ease restrictive measures in anticipation of the holiday season. Poland and Hungary have also blocked a landmark agreement from the European Union to set up a €750 billion recovery fund.

It is a fact that European tourism has been irreparably affected by the pandemic, with up to 11.5 million jobs in the industry at risk, according to the European Commission. Chancellor Angela Merkel has called for ski resorts across the European Union to remain closed, while French President Emmanuel Macron has said the dangers associated with Covid-19 make winter sports impossible.

Italian Prime Minister Giuseppe Conte said the winter break would lead to a third wave of infections and called for a coordinated response with at least France and Germany. As a result, a collective decision was reached to close the centers in these three countries until at least the end of January.

For many, the period of winter sports is considered a critical test. Winter tourism brought in 14.9 billion euros to Austria last year, according to government statistics, and authorities hope that one of the toughest lockdowns in Europe, imposed in November, reduced the number of infections enough to guarantee a safe holiday season.

How can you reach the slopes without flying?

In this case, the only real alternative is to travel to the Alps by train. Unfortunately, the old-fashioned ski trains will not be operational this winter, but there are dozens of other train services from Central European countries that allow you to get to and from the ski resorts.

It is important to note that many of the routes and services are more limited than usual. Nevertheless, there are safe train routes that can take you safely to your destination - always adhering to safety distances and personal hygiene measures, and skipping the so-called transit stops that increase the chances of the virus spreading through people's mixing.

What is it gonna be like in the resorts? 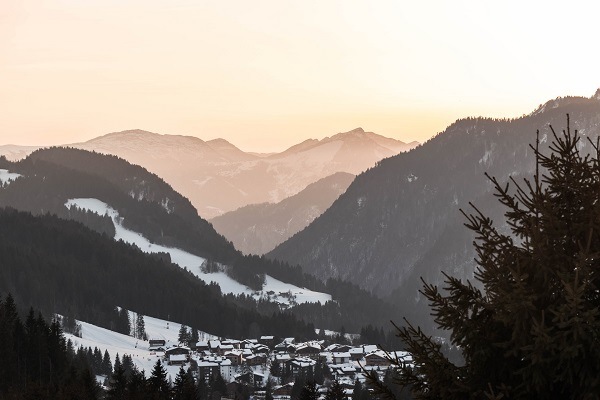 Most resorts have fixed the details for their proper operation during the winter. The basic rules, however, are universal in all centers. They include keeping a distance of 1.5 meters, the use of masks in the ski lifts and their queues, as well as staying in outdoor spaces.

Many resorts will encourage their guests to use modern booking and payment technologies to avoid further cases, while bookings for the use of ski lifts may become necessary due to limited places. As we understand, the universal implementation of these basic measures is self-evident in all the centers, with some of them also making their own efforts to shape their response so as to further protect their users and halt the progress of the pandemic.

So, many ski resorts, such as those in France, which are likely to be operational from January, are preparing to face this current situation that has upset everyone. With composure and efficiency, the measures taken are for the benefit and safety of visitors who want to return to this unique and carefree activity, with reduced risk. After a difficult season for skiing but also for the world in general, these centers are in desperate need of recovery.

For their part, visitors seek a chance for relaxation and leisure at the first opportunity. Now with Nuco Travel, you can book a complete travel package to the French Alps for January of 2021 that promises more optimism and effort on all sides so you can have a proper trip in an outstanding landscape.

Have prices been affected?

One would expect that due to the current situation, prices may have dropped considerably, but this is not the case in most situations. This is because most resorts have reduced the number of rooms available and the capacity of their centers, but at the same time, prices must remain the same to cover their operating costs. Of course, there are some very good offers in terms of return policy and direct bookings that one can benefit from.

10 Ways You Can Discover the Great Barrier Reef from Cairns