5 US Cities for Sports Fans 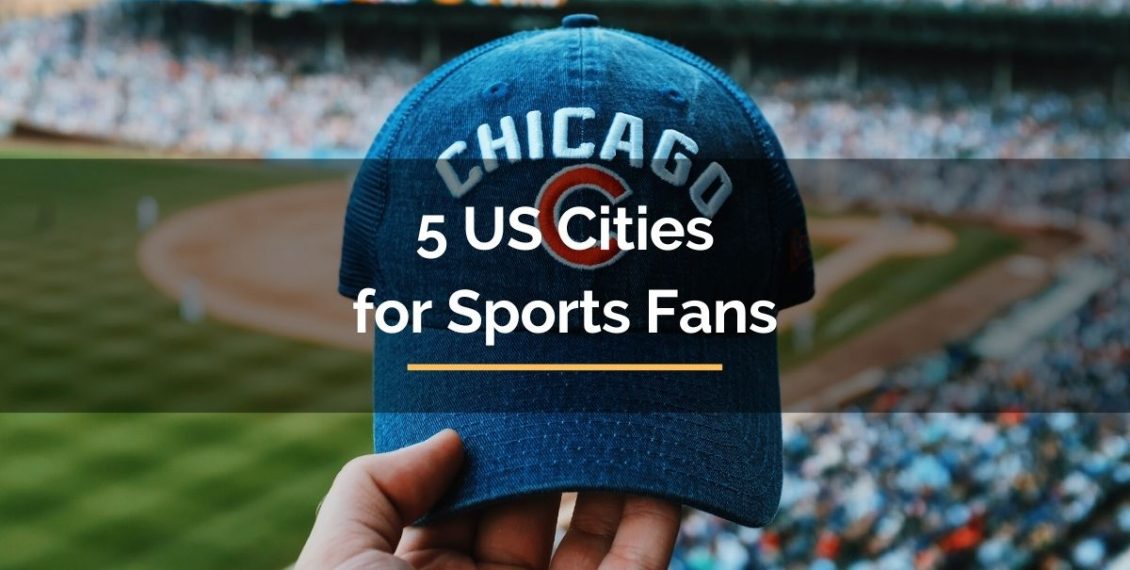 If you’re a sports fanatic, there is no greater country on earth than the United States to visit. Whether you enjoy watching baseball, basketball, or soccer is more to your liking, and whatever colors you cheer for, there are dozens of major cities across the country that are home to some of the best sports teams and stadiums in the world.

With so many destinations to pick from, here are five US cities that are perfect for sports fans, helping you to get the most out of your trip.

When it comes to sports, there are very few cities in the United States that come close to Philadelphia. This city has four major sports teams, such as the Eagles who triumphed in the 2017 Super Bowl by defeating the New England Patriots. No matter how long you have in Philadelphia, you must secure a ticket to a football, basketball, hockey, or baseball game.

Meanwhile, for boxing lovers, Philadelphia serves as the backdrop to the infamous Rocky movie, meaning you can run up the steps of Philadelphia’s Museum of Art like Balboa. For those who love to watch live basketball, why not take in a game of the Philadelphia 76ers? 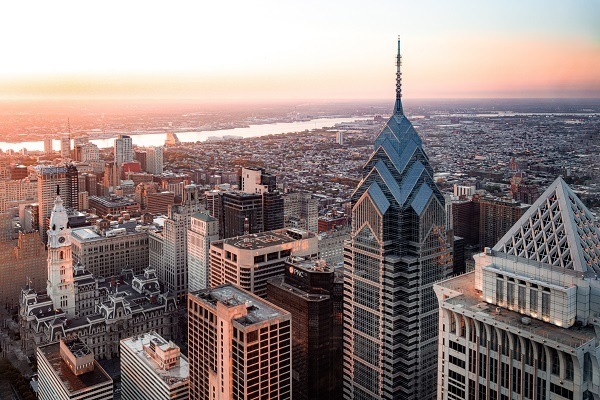 Read more: What Is The Closest Beach To Philadelphia? 8 Beaches You Can Visit

There are many Americans who regard Boston as the best sports city in the country, if not in North America altogether (and for good reason too). Boston’s franchises have won seven championships, with at least one in all the major sports you can think of.

No trip to Boston is complete without a visit to Fenway Park, which has been the home of the Boston Red Sox since 1953. Even if you visit out of sports season, you can head on a guided tour of the baseball park, which will give you an insight into what makes Boston so special with sports fanatics.

Chicago is only one of ten cities in the United States to have teams in five major American professional sports. These are hockey, soccer, basketball, football, and baseball. This means that no matter what sport interests you most, you are sure to find a game that matches your needs.

More than 50 million people flock to Chicago every year, with many of them taking in a sports game along the way. There are several stadiums and arenas you can pay a visit to in Chicago, such as Wrigley Field, which is home to the Chicago Cubs, and Soldier Field, which is the home of the Bears.

Read more: Breweries Downtown Chicago: The 6 Best To Visit On Your Trip

Rightly known as the city that never sleeps, New York City also provides when it comes to sports venues and events! It offers eight sports franchises, including one of the biggest baseball teams in the world (The Yankees). 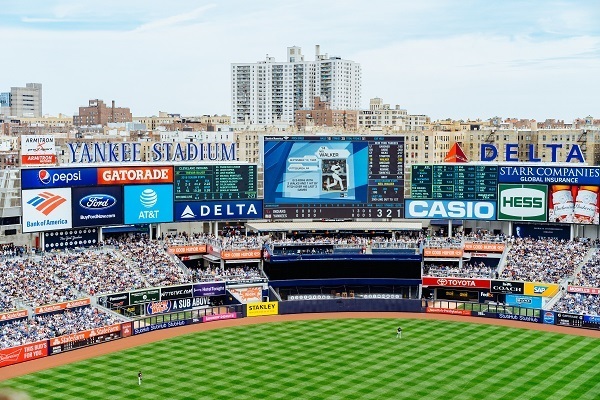 Whether you’re heading to the Big Apple for a weekend away or longer, you must pay a visit to the famous Madison Square Garden, which hosts a wide variety of sports games throughout the year. Don’t forget to visit the Yankee Stadium too.

Some of the loudest sports fans in America reside in Kansas City, with the top sport being baseball. While the city is famous for its barbecue and steaks, Kansas City is home to some of the best sports stadiums in the world, including the Arrowhead Stadium, which is home to the Kansas City Chiefs of the NFL.

If your plan is to visit a sports stadium and watch a game, all the cities above will allow you to absorb the exciting atmosphere, making the experience unforgettable and a once-in-a-lifetime opportunity. They are all full of opportunities for a sports-themed weekend or holiday.

Of course, these are just a few of the top places to catch a sports event in the US. There are plenty more across the country, especially if you happen to support a specific team. After all, nothing beats the fun of traveling to support your favorite athlete or team and to celebrate the victory (or drown your sorrows to forget your disappointment) with fellow supporters!

Read also:
10 Best Vacation Spots in the US in 2022
9 Fantastic Spring Break Ideas for Teenagers

Do you have a favorite city to head to in the US to catch some live sports? Let us know in a comment below!